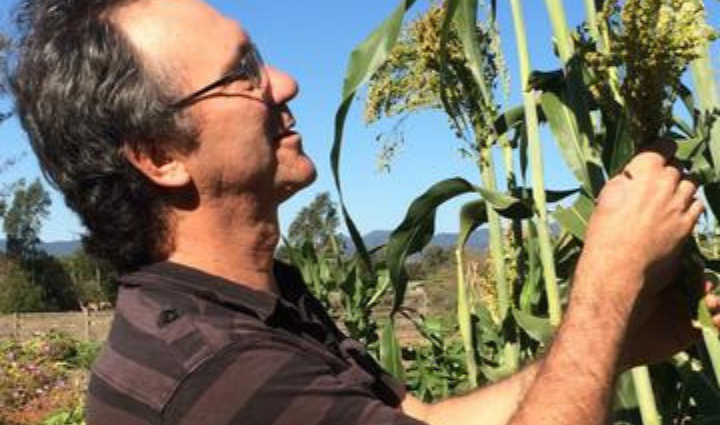 Dr. Thomas Cowan discovered the work of the two men who would have the most influence on his career while teaching gardening as a Peace Corps volunteer in Swaziland, South Africa. He read Nutrition and Physical Degeneration by Weston A. Price, as well as Rudolf Steiner’s work on biodynamic agriculture. These events inspired him to pursue a medical degree. Tom graduated from Michigan State University College of Human Medicine in 1984. After his residency in Family Practice at Johnson City Hospital in Johnson City, New York, he set up an anthroposophical medical practice in Peterborough, New Hampshire. Dr. Cowan relocated to San Francisco in 2003.

Dr. Cowan has served as vice president of the Physicians Association for Anthroposophical Medicine and is a founding board member of the Weston A. Price Foundation™.  During his career he has studied and written about many subjects in medicine. These include nutrition, homeopathy, anthroposophical medicine and herbal medicine. Dr. Cowan is the principal author of the book The Fourfold Path to Healing, which was published in 2004 by New Trends Publishing, and is the co-author of The Nourishing Traditions Book of Baby & Child Care, published in 2013. He writes the “Ask the Doctor” column in Wise Traditions in Food, Farming and the Healing Arts, the foundation’s quarterly magazine, and has lectured throughout the United States and Canada. He has three grown children and three grandchildren and practices medicine in San Francisco, where he resides with his wife, Lynda Smith.