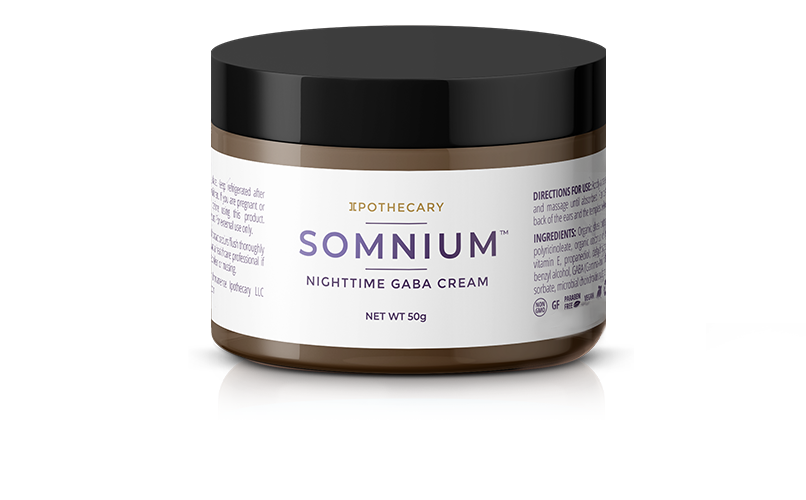 The Bugs In Your Brain

Just recently discovered, we have microbes in our brains (known as the brain microbiome) very similar to the microbes in our gut. Dr. Ruggiero takes us on an in-depth look into the latest research on the complex and fascinating world of the brain microbiome and the vital role deep sleep plays in its function which includes the balance of the microbiome and the critical process of nightly brain detox.

Discover in this Masterclass 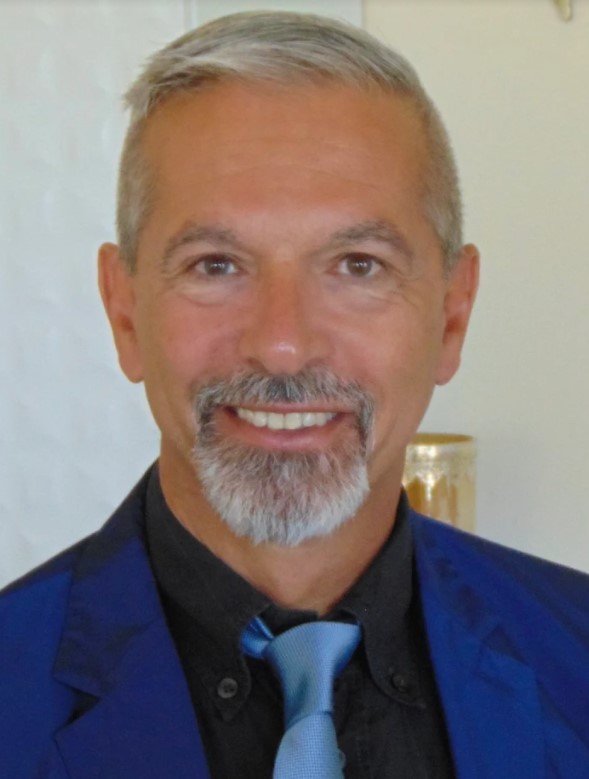 Marco Ruggiero, MD, PhD, served in the Italian (NATO) Army as Lieutenant Medical Officer in 1982-83. He then worked as post-doc at Burroughs Wellcome Co. (1984) and as visiting scientist at the National Cancer Institute of the NIH (1987). He was appointed Professor of Molecular Biology at the University of Firenze, Italy, in 1992 where he worked until 2014. In 2015, he founded a Swiss company dedicated to research and development of supplements and served as CEO of the company until 2020. Dr. Ruggiero published more than 240 scientific articles co-authored, among others, by scientist such as EG Lapetina, SA Aaronson, JS Greenberger, JH Pierce, PH Duesberg, HH Bauer, JJ Bradstreet, D Klinghardt. One of his articles in PNAS was sponsored by Nobel Laureate Sir John Vane. His current research interests are in immunotherapy, quantum biology and microbiome medicine.

This material is for educational and informational purposes only. You should not use this information to diagnose or treat any health problems or illnesses without consulting your own medical practitioner. Always seek the advice of your own medical practitioner and/or mental health provider about your specific health situation. For the full Disclaimer, please go to www.drchristineschaffner.com/disclaimer.