Dr. Dave Ou Podcast #25
The Search to Uncover the Root Cause of Chronic Illness 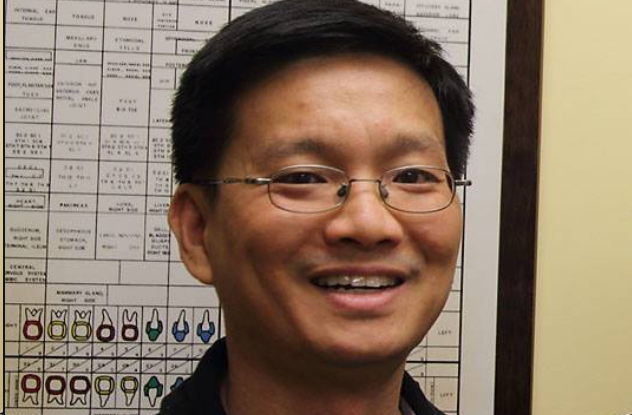 Dr. Dave Ou speaks with Dr. Schaffner about ART and the tools he’s using to understand the root causes of chronic illness.

Dr. Ou (pronounced “oh”) is the eldest son of 2 Taiwanese acupuncturists, who immigrated to the U.S. in the late 1960’s.  The name Ou is an uncommon Chinese name, which literally translates to “Europe.”  He was born near Los Angeles and grew up in New York, Virginia, and Florida.  He has lived in the Atlanta area since 1996 when he started his residency at Emory.

Dr. Ou went into medicine to ask a simple question that very few physicians ask: Is there a way to effectively and reliably tap into the body’s natural ability to heal? This simple question was motivated by 2 reasons. He wanted to know: 1) if there was a way to come off of medications for his own chronic medical problems and 2) if there was something else he could do to help his family, friends, and patients with conditions such as fibromyalgia, chronic fatigue, chronic pain, Hashimoto’s disease and other conditions that many people continue to suffer from despite the best efforts of conventional medicine.

He has dedicated his career to finding ways to help his family, friends, patients and himself naturally heal from illnesses, including serious ones. His first experience with alternative medicine was watching countless number of people helped by his parents with acupuncture. His earliest formal training in alternative medicine began in 1991 when he attended the International Acupuncture Training Centre in Beijing, China and the Florida Acupuncture Tutorial Program. He received further training in acupuncture through the Academy of Pain Research in association with Stanford University after his residency.

In addition to his  training listed on the welcome page, he was also on staff at Rockdale Medical Center where he served on the Formulary Streamlining, Information Systems Steering Committee, and as chairman of the Bylaws committees. Dr. Ou is also a member of the American College of Physicians, the Institute for Functional Medicine, and the American Academy of Medical Acupuncture.  He previously served as the webmaster for the National Association of Asian American Professionals and as the vice president of the Chinese American Lions Club of Atlanta.