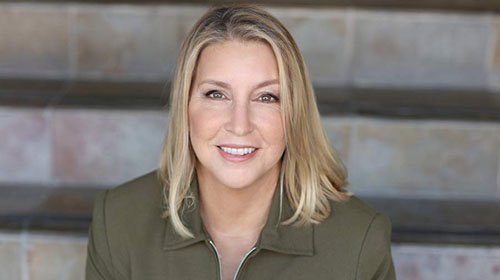 **PLEASE NOTE: We are aware the audio in this interview has a bad echo. Dr. Christine may redo the interview sometime in the near future. For now, please enjoy the TRANSCRIPT to support your listening experience.

Dr. Christine Schaffner speaks with Kris Newby, an award-winning science writer at Stanford University and the senior producer of the Lyme disease documentary, Under Our Skin. Together we talk about her book, Bitten: The Secret History of Lyme Disease and Biological Weapons, misdiagnosis and underdiagnosis in Lyme disease, and a journey to Lyme recovery.

Kris Newby is an award-winning science writer at Stanford University and the senior producer of the Lyme disease documentary UNDER OUR SKIN, which premiered at the Tribeca Film Festival and was a 2010 Oscar semifinalist. Newby has two degrees in engineering, a bachelor’s degree from the University of Utah and a master’s degree from Stanford University. Previously, Newby was a technology writer for Apple and other Silicon Valley companies. She lives in Palo Alto.
Christine Schaffner2020-07-10T10:12:03-07:00